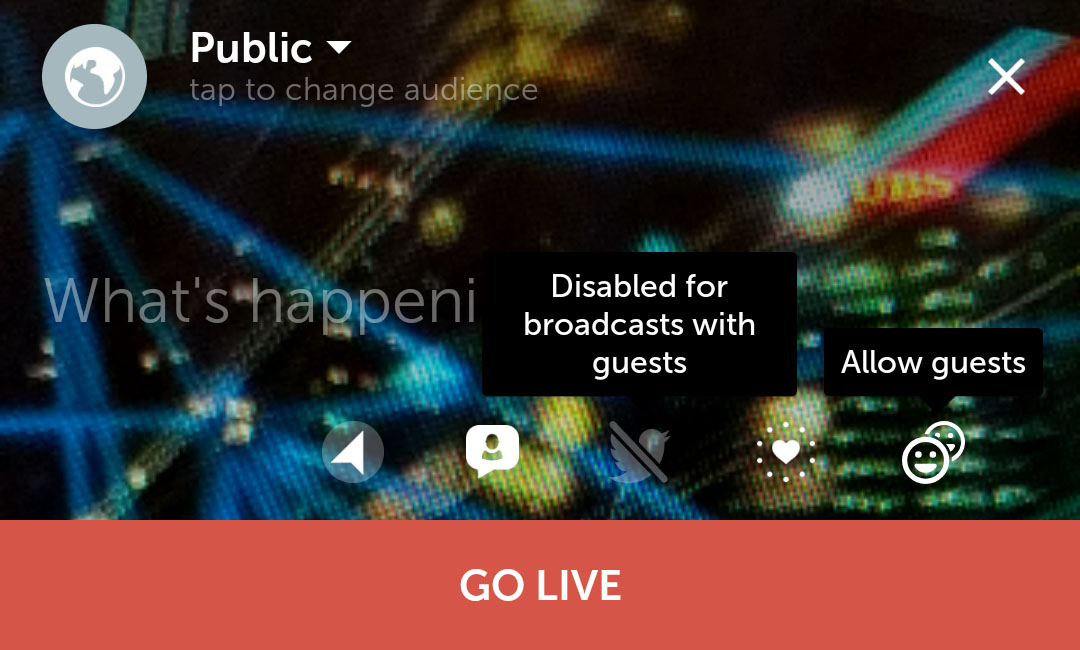 You may have noticed recently that some Periscope broadcasts no longer offer a “Copy URL” option (or Permalink, as commonly referred to). Permalinks give users the ability to share content easily with one another, and most media downloaders rely on them to extract image and video files. A few weeks ago Periscope announced a new feature that allows broadcasters to go live with guests. Unfortunately, when a broadcaster enables this feature, the “Copy URL” and “Share to…” buttons are no longer available (most likely to protect the privacy of guest speakers). Instead you see the following:

This is clearly a problem for Periscope video downloaders, including our app Snagscope, which users have made painfully clear to us. However, what some users may not be aware of is that Snagscope already provides features that make it possible to download these types of broadcasts. Therefore, in this article we will show you how you can use Snagscope to download broadcasts with live guests and no “Copy URL” option. Note that this technique also applies to private Periscope broadcasts, which behave similarly.

In Snagscope settings, you have an option to link to your Periscope Account. Enabling it will prompt you to log in with your Twitter/Periscope credentials.

After you log in you will see a new tab appear labelled “Following”. This tab displays a list of broadcasts from users you are following, similar to how the Periscope home tab works. From here, you can simply press & hold on a broadcast to begin a capture. There is no need to copy and paste any URLs.

This does however require that you follow the user that you are interested in recording in order for them to show up on the “Following” tab.

Here’s a video demonstrating how to link a Periscope account and capture a broadcast with live guests directly from the “Following” tab, without ever copying a URL: 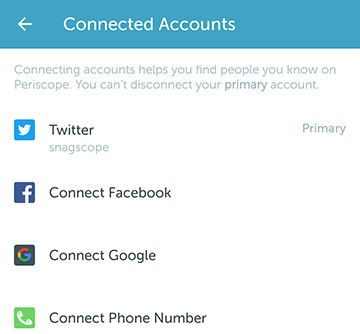 If for whatever reason you would rather not Link your Periscope Account, then Snagscope offers yet another feature. In app settings, there is an option to Enable Trending Broadcasts.

When enabled, you will see a “Trending” tab that displays a list of broadcasts that are gaining popularity on Periscope. You can sort the broadcasts by name, duration, or number of viewers. If the broadcast you are interested in appears in this list, you can simply press & hold on it, just like with the “Following” tab, to start recording. This way you can quickly and easily download broadcasts (including live guest broadcasts) without having to copy and paste any URLs. Trending mode however does not include any private broadcasts. You must log in to see private broadcasts from users you are following.

Revert to an older version of Periscope 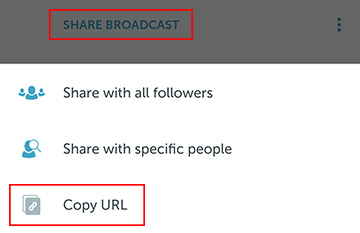 You’ll have to endure old bugs and miss out on the new features of Periscope, but if that’s not a problem for you, then you can find older versions of the Periscope app here:

View all posts by iqtecture